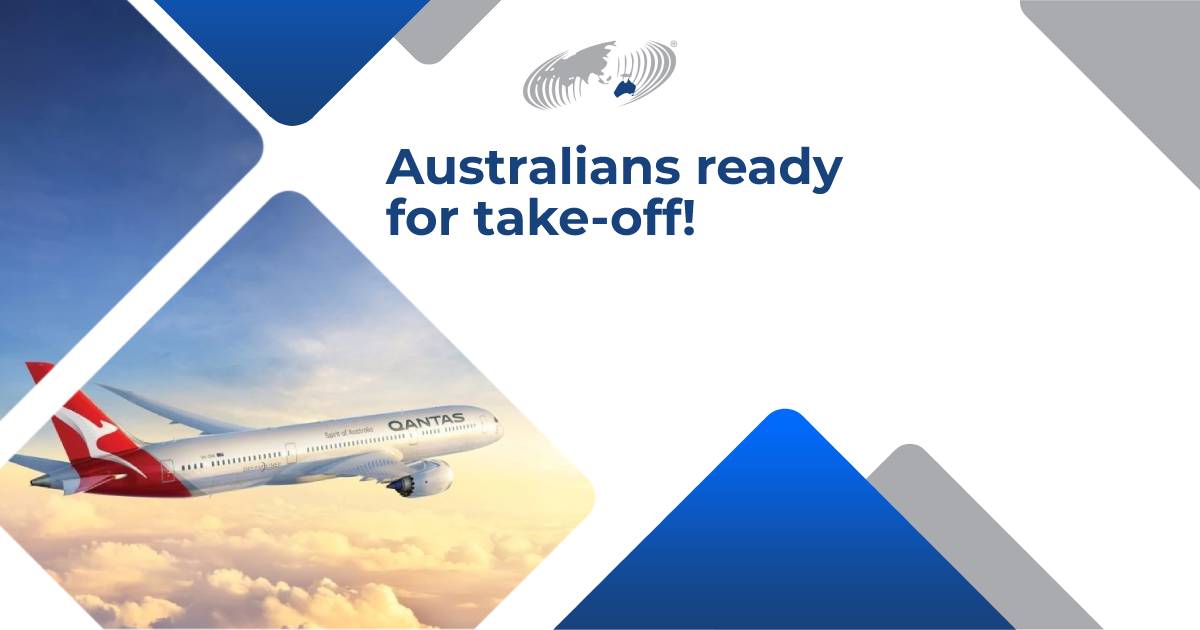 After what has seemed an eternity, the borders are about to open up for Australian citizens and permanent residents. Prime Minister, Scott Morrison, said today that the borders will be open “within weeks”.

Here are the important points from today’s announcement:

It is not clear when temporary visa holders such as student or visitor visa holders will be permitted to travel in and out of Australia.

Qantas has released its international flight schedule (below) however issued a caveat that things could change if vaccination rates rose.

An update on Monday issued by Qantas also reroutes its Melbourne to London flights through either Darwin or Singapore, due to border closures in Western Australia.

Other global airlines, including Emirates, Singapore Airlines and Qatar Airways have bookings for all major destinations in Europe and the US from November.

To learn more about your visa options, or to speak with one of our migration consultants, contact us today or call our Gold Coast office on +61 (0)7 5592 0755