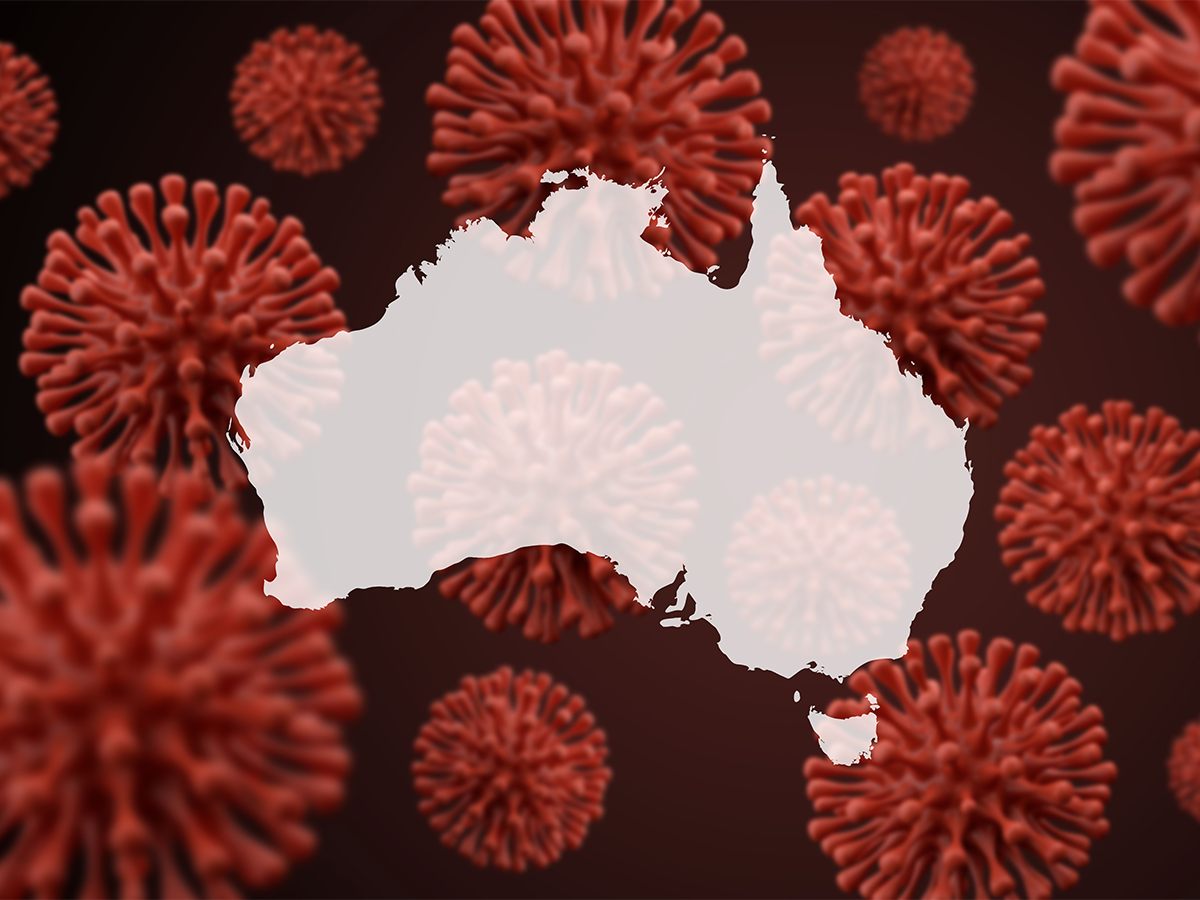 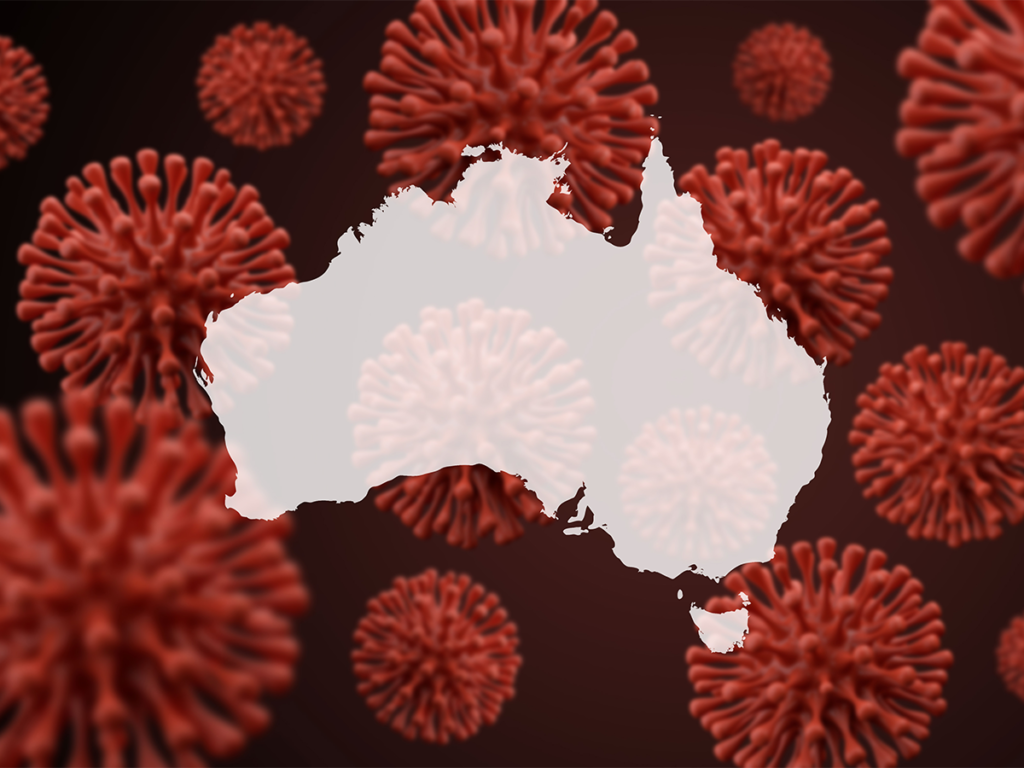 To allow for flexibility in uncertain times, The Australian government has implemented changes to the Migration Regulations which give concessions to current visa holders who have been adversely affected by the Cv-19 pandemic. The concessions apply to the following visas:

Concession Period: 1 February 2020 until further advised (the end date is flexible due to the nature of the pandemic).

There are also concessions for the residence and work requirements:

The concession allows applicants to apply and be granted the Subclass 485 visa whilst in or outside Australia during a concession period.

There are also concessions in relation to the time of application requirements:

This is great news for International students who may be affected by ongoing or future travel restrictions. They can now apply for a Subclass 485 visa from outside Australia during a concession period, and can do so within six months of satisfying the ASR.

For news and information regarding the Safe Haven 790 visa and the Business Innovation and Investment 188/888 visas, contact us today.

Read more in
COVID-19,
More Migration News
We strive to keep abreast of the all the latest news and goings on in the complex world of migration. For regular updates and to be part of the community, don’t forget to like our Facebook Page.