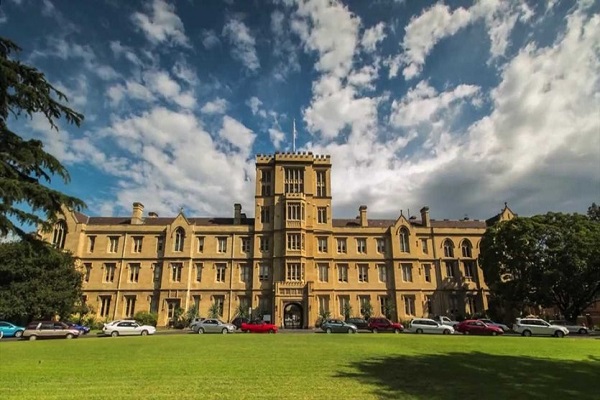 We already knew our cities were great places to live and study but now it’s official!

According to QS Best Student Cities 2019, almost all of our major cities – Melbourne, Sydney, Brisbane, Canberra, Adelaide, Perth and the Gold Coast – are in the world’s top 100 student cities.

In the latest rankings, the top 3 student cities in the world are London, Tokyo and Melbourne. Australia can boast two entries in the top 10, with Sydney coming in at number 9.

Contact us today about doing something amazing – become an international student in Australia!

Read more in
More Migration News
We strive to keep abreast of the all the latest news and goings on in the complex world of migration. For regular updates and to be part of the community, don’t forget to like our Facebook Page.