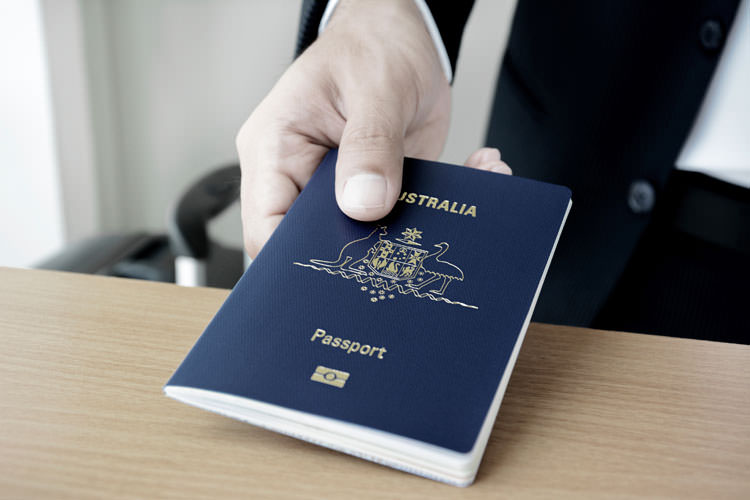 Will Australian citizenship requirements change in 2018?

The controversial citizenship bill was struck down by the Senate in 2017. But will the amended bill pass in 2018?

On October 18th 2017, before the controversial citizenship bill was struck down, the Government proposed amendments to the Citizenship Bill.

Immigration Minister Peter Dutton’s last-ditch effort to water down the English requirement from ‘competent’ to ‘modest’ and delay the implementation to July 2018 failed after the government missed the deadline in the Senate, thus striking off the bill by default.

However, Mr Dutton is determined to make those changes. A day after the bill was struck down; he said the government had not abandoned the bill.

“Our discussions with the independent senators will continue because we will not be distracted by a political stunt in the Senate between the Labor Party and the Greens,” Mr Dutton had said.

“They (Labor) have been caught out dancing again intimately with the Greens and if they are putting their own political interests ahead of the national interest, they should be condemned for that.”

Though a date has not been set for bringing the bill back to the Parliament, the Home Affairs website has shared the new requirements for citizenship which will come into effect from July 1st 2018, subject to the passage of legislation.

WHAT ARE THE NEW REQUIREMENTS?

As a result of the proposed amendments and subject to the passage of legislation, the new requirements for citizenship include:

Read more in
Citizenship,
Migration Agency,
This is Australia,
More Migration News
We strive to keep abreast of the all the latest news and goings on in the complex world of migration. For regular updates and to be part of the community, don’t forget to like our Facebook Page.