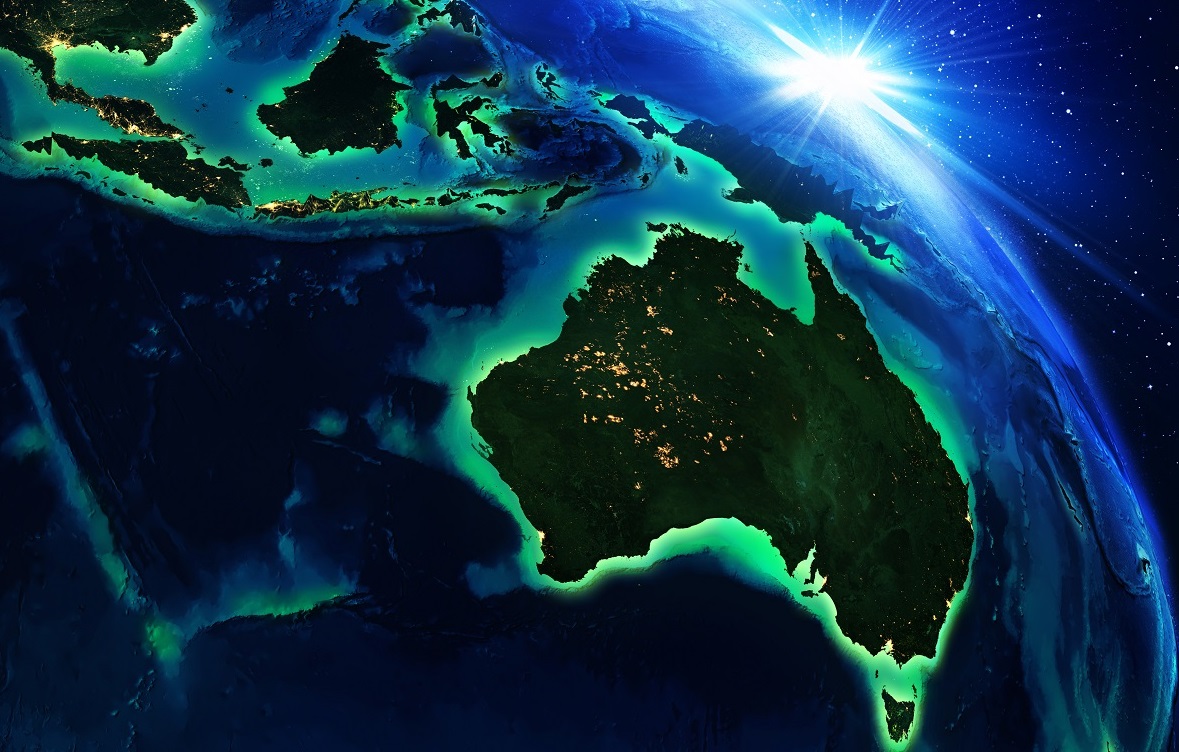 Australia is a strange and unique land in many ways. Even the name of our country is unique. The name ‘Australia’ means ‘Terra Australis Incognito’ in Latin, translated to ‘Unknown Southern Land’ in English. Learn some fascinating facts about Australia you might not have heard before.

Read more in
More Migration News
We strive to keep abreast of the all the latest news and goings on in the complex world of migration. For regular updates and to be part of the community, don’t forget to like our Facebook Page.