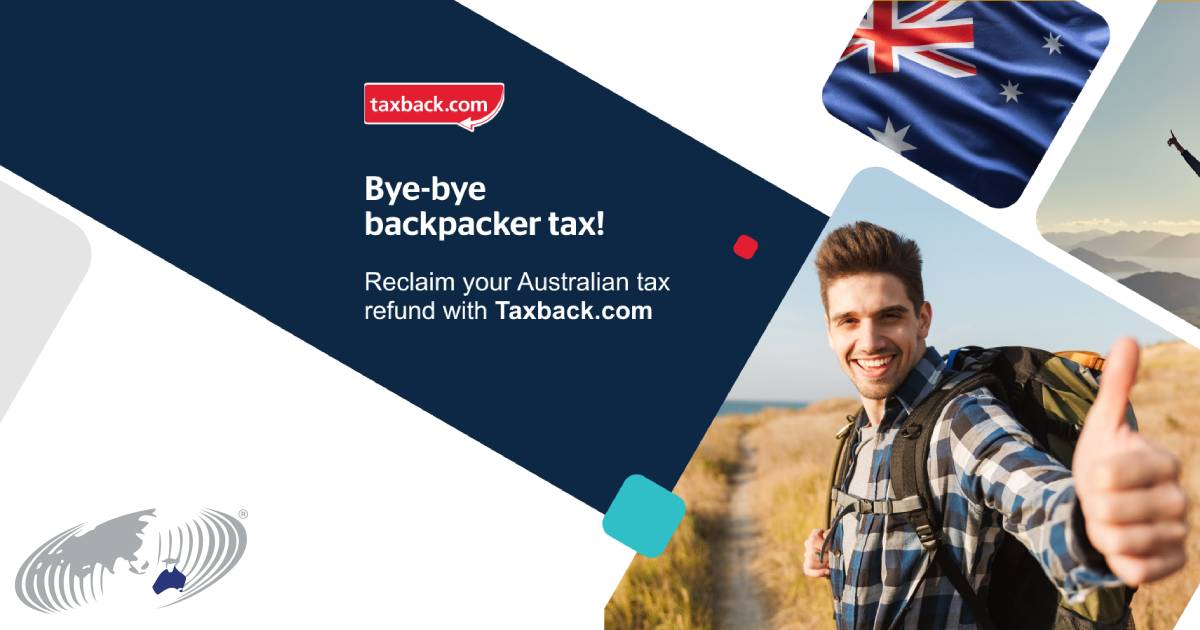 Following an appeal by the ATO, our affiliate partner Taxback.com is delighted to announce that the Australian High Court has today reaffirmed a landmark court ruling from October 2019 which stated that the ‘Backpacker Tax’ cannot be levied on citizens from certain foreign countries.

This ruling is likely to have a significant impact on how backpackers are taxed in Australia in the future.

What is the Backpacker Tax?

Introduced in January 2017, the controversial tax removed the tax-free threshold of $18,200 from Backpackers who were in Australia on a 417 or 462 Working Holiday Visa.

Instead, the tax-free threshold was replaced by a 15% tax rate on all income earned up to $37,000. A higher tax rate also applied on amounts earned above $37,000. In short, backpackers were charged higher tax rates than Australian residents.

Following the introduction of the Backpacker Tax, Australia saw a decline in backpacker numbers, causing difficulties for many regional farms and businesses needing seasonal staff.

Why is the Backpacker Tax invalid?

Following a legal challenge from Taxback.com, the Federal Court in Brisbane ruled that the Backpacker Tax cannot lawfully be applied to citizens of the UK, the US, Germany, Finland, Chile, Japan, Norway and Turkey.

Visitors from these countries account for approximately 50% of all visitors who come to Australia on 417 or 462 Working Holiday Visas.

In October 2019, the Australian Federal Court found that the tax breached non-discrimination clauses that are built into tax treaties that Australia has signed with each of those countries. While the ATO was initially successful in its appeal of the Court’s decision, the High Court has today reaffirmed the original ruling.

Joanna Murphy, CEO of Taxback.com, welcomed the decision saying,: “It was always clear to us when this tax was introduced in 2016, against the wishes of the agricultural sector, that it breached a number of international tax agreements. It also damaged Australia’s reputation as a working holiday destination.

“In upholding the Court’s ruling that the Backpacker Tax is invalid in many cases, the Full Bench has confirmed important protections for foreign citizens choosing to work while holidaying in Australia.”

It is anticipated that the Australian Government will now begin the process of removing the non-discriminatory taxation arrangements for the countries affected by the law. This case should also set a precedent going forward, as it is highly unusual for a country to have different tax regimes for countries from similar territories. It is our expectation that this ruling will clear the path for a change in legislation in Australia, which would ultimately benefit the thousands of working holidaymakers who travel to Australia year on year.

What does this ruling mean for Backpackers?

If you visited Australia as a working holidaymaker between 2017 – 2020, it’s highly likely that you will be entitled to a significant tax refund as a result of this case!

The average Australian tax refund is $2,600, so it’s definitely worth checking out what you might be due.

Put simply, if you think you have been affected by the Backpacker Tax, you should apply for your Australian tax refund.

How can I claim my Backpacker Tax refund?

Backpackers from the UK, the US, Germany, Finland, Chile, Japan, Norway and Turkey:

You can easily get your Australian tax back by applying with Taxback.com! Get started here

Backpackers from other countries:

We anticipate that there will be further developments in this case which will affect backpackers from other countries.

However, by applying with Taxback.com you can guarantee that you receive your maximum refund.

Today’s ruling is great news for anyone that has worked in Australia on a 417 or 462 visa. We’re encouraging all past and present Australian backpackers to share the good news using the hashtag #BackingBackpackers

No Age Limit for ‘Legacy’ 457 Workers