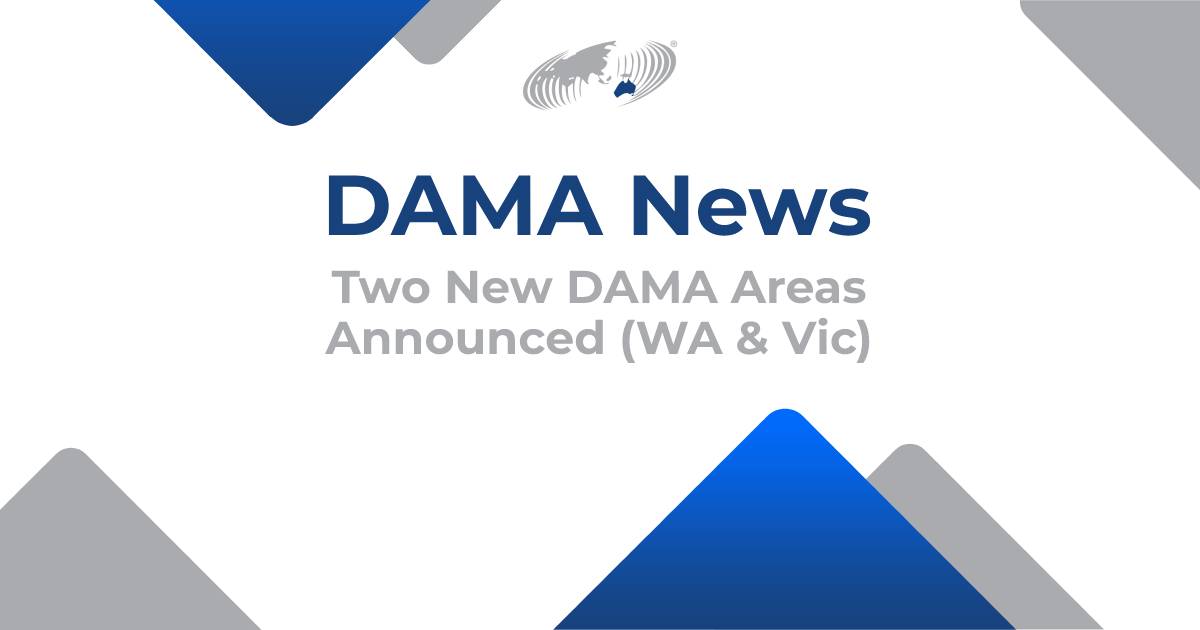 Two new DAMAs have been announced this week, the South West WA DAMA and the Goulburn Valley DAMA in Victoria.

This DAMA will assist in filling the large number of vacancies in Dardanup and South West Western Australia.

Local businesses can apply individually to access the DAMA from 2022.

Detailed information about accessing the South West DAMA is available on the Shire of Dardanup website.

The Goulburn Valley region, bordered on the south by the Great Dividing Range and to the
north by the Murray River, is a significant agricultural region but also includes important retail,
manufacturing and tourism industries.

Local businesses can apply individually to access the DAMA from 2022.

No further information other than the Minister’s media release has been released.

What is a DAMA?

A Designated Area Migration Agreement (DAMA) is a formal agreement between the Australian Government and a regional state or territory authority. DAMA permits employers in designated areas to sponsor skilled and semi-skilled overseas workers for positions they are unable to fill with local workers. It is custom-made to address current and growing labour market shortages and local terms and conditions of employment.

Read more in
COVID-19,
Skilled Migration,
Skilled Visa,
Student Visa,
Work Visa,
Working Holiday Visa,
More Migration News
We strive to keep abreast of the all the latest news and goings on in the complex world of migration. For regular updates and to be part of the community, don’t forget to like our Facebook Page.